DID HE REALLY SAY THAT???


Indeed he did, and set more than one American wondering whether the “leader of the free world” is suffering from dementia, or is just uniquely, unbelievably, incredibly, monumentally, “bigly” ignorant. 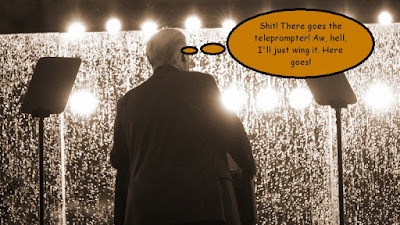 This is what he said verbatim:
“The Continental Army suffered a bitter winter of Valley Forge, found glory across the waters of the Delaware, and seized victory from Cornwallis of Yorktown. Our army manned the air, it rammed the ramparts, it took over the airports, it did everything it had to do. And at Fort McHenry, under the rockets’ red glare, it had nothing but victory. And when dawn came, their Star Spangled Banner waved defiant.”
People were still so busy scratching their heads and asking, “WTF did he just say?!” about Trump claiming that the Continental Army “took over the airports”, that they didn’t even notice when he re-wrote another chapter in history by claiming immediately afterward that the decisive War of 1812 Battle of Fort McHenry took place during the Revolutionary War three decades earlier.
Trump blamed the weather. The rain meant he couldn’t see the teleprompter and had to wing it. Hmmm, maybe he needs to work on his ad libbing by cracking a book now and then and learning something...anything!
This would be hilarious if it weren’t so sad—and frightening! Because, let’s face it, one of the world’s most irretrievably hopeless ignoramuses is commander of the most powerful military on earth, and has access to the nuclear codes.
Still, meme artists had a field day... 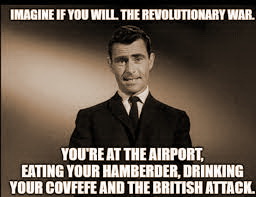 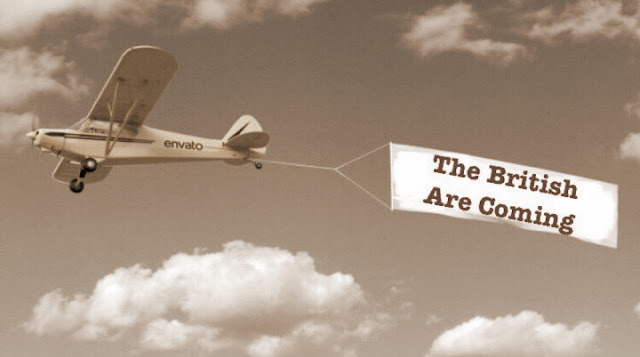 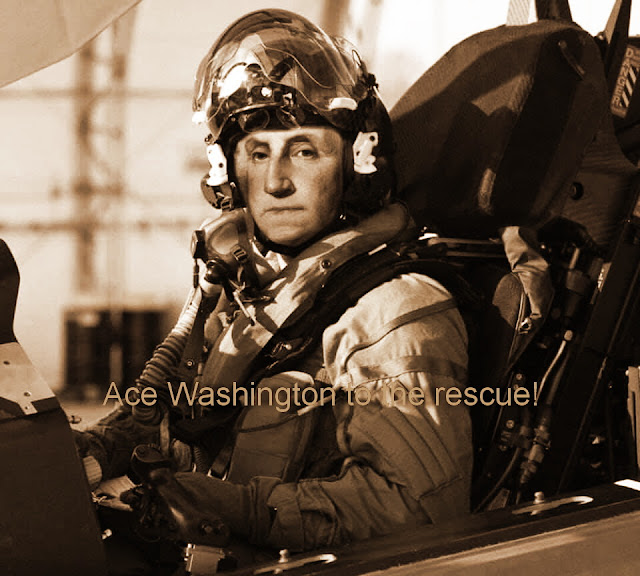 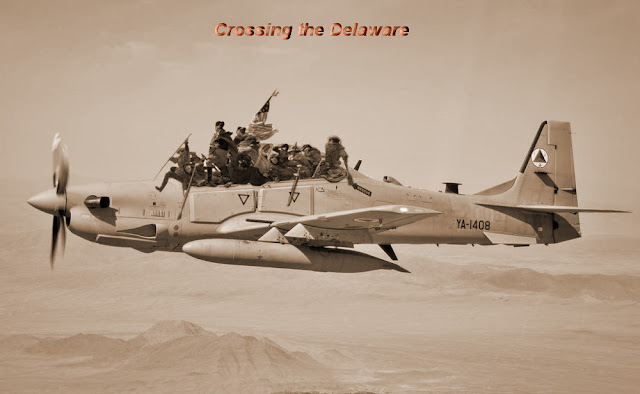 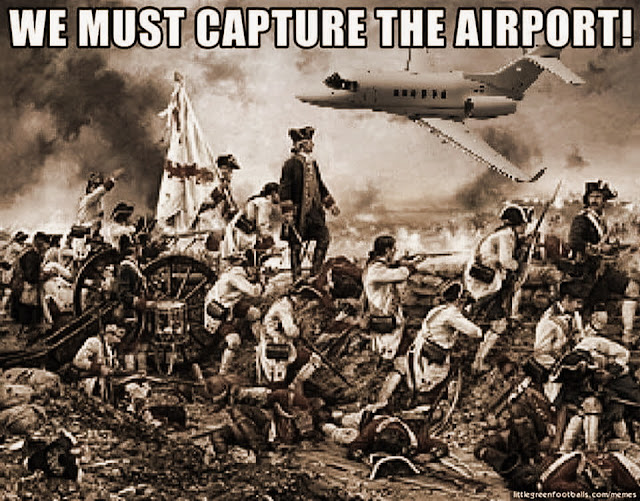 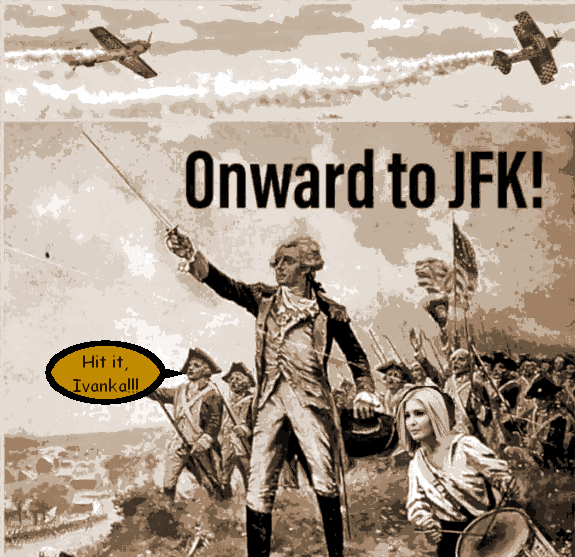 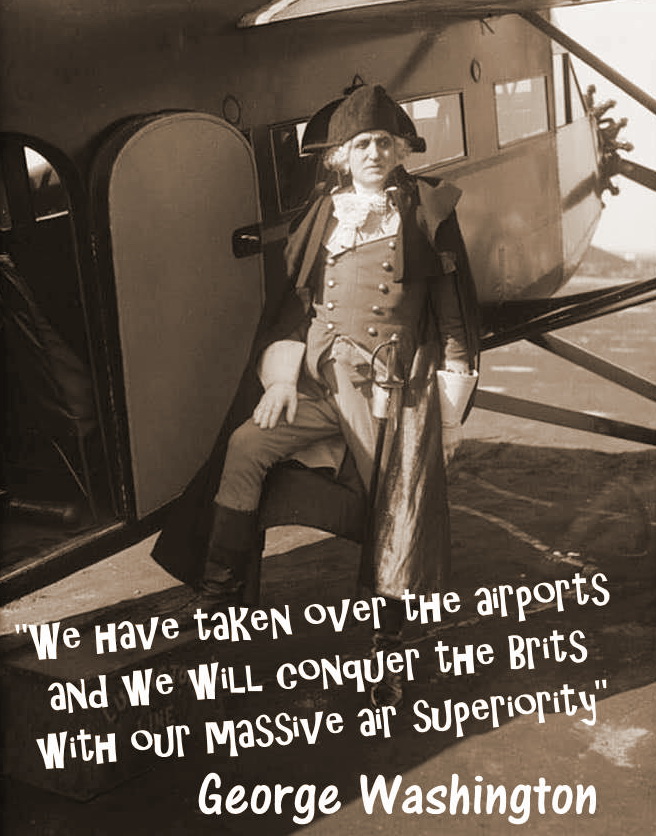 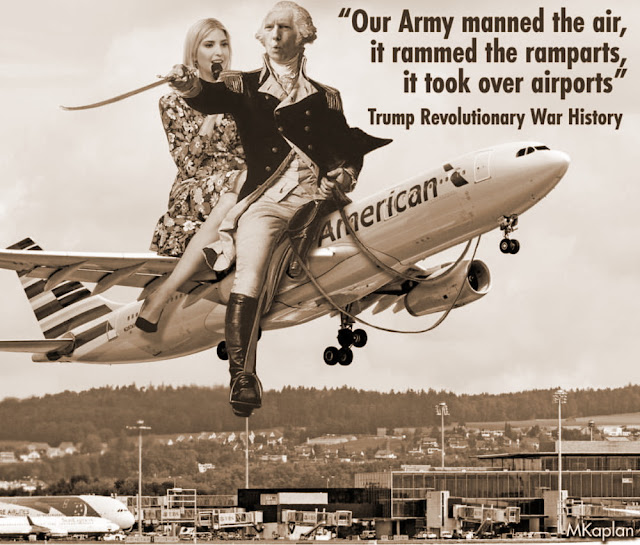 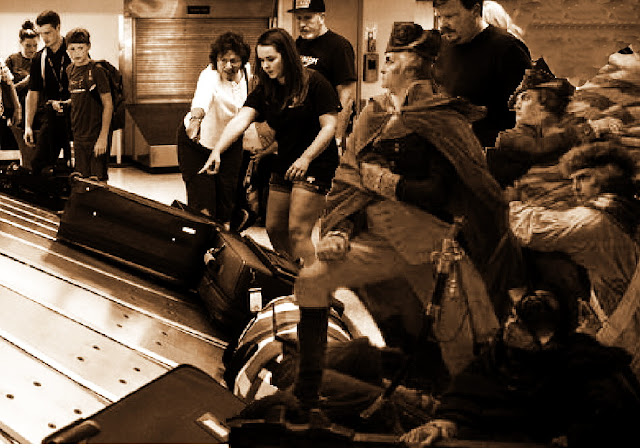