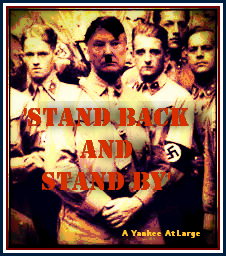 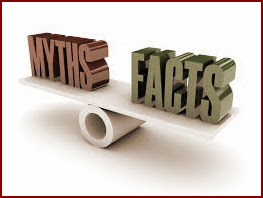 On a friend's timeline today, someone asked her, in response to a negative comment to a Trump supporter, why we couldn't just “respect each other's opinions and beliefs.” My response was, and is, this:

I suppose it depends on the opinions and beliefs. If I "believe" that the moon is made out of green cheese, or that the stork brings babies, my beliefs aren't worthy of respect. Nor are they if I believe that the forest fires out west are caused by Democrats not raking their leaves, or that COVID-19 will magically go away if I ignore it. If my "opinion" is that the Holocaust was a hoax, that it's okay to separate migrant children from their parents and put them in cages, or that Creationism is as valid as provable scientific evidence, then my "opinions" aren't worthy of respect either.

If we've learned one thing recently, it's that taking a live and let live attitude toward those who seek to deny facts and impose, as officially accepted policy, conspiracy theories and blatant ignorance celebrated as viable "opinions" and "beliefs" it is a dangerous trend that leads to the bullying and silencing of those who are genuinely in possession of the hard facts and undeniable truth of any situation. And the consequences are potentially disastrous.